The Oceana Group is the largest fishing company in Africa celebrating 100 years as Africa’s most efficient converter of global fishing resources into shared value. The Oceana group is also a important participant in the Namibian, Angolan and US fishing industries.

Oceana incorporated in 1918 and is listed on the Johannesburg (JSE) and Namibian (NSX) stock exchanges. Over the past 5 years, Oceana has consistently been rated as one of the most empowered JSE-listed companies (Empowerdex Most Empowered Companies ranking).

Oceana chose Soterion as the SAP security outsource provider, in combination with Soterion for SAP as their access risk solution. 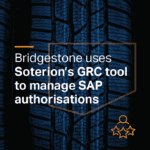 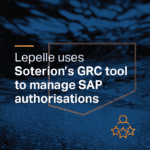 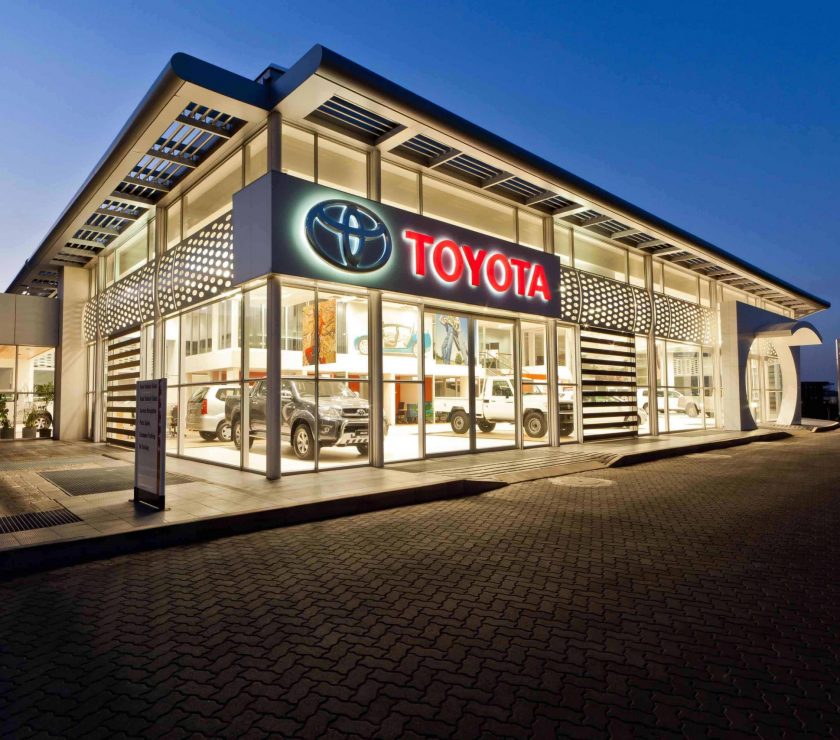 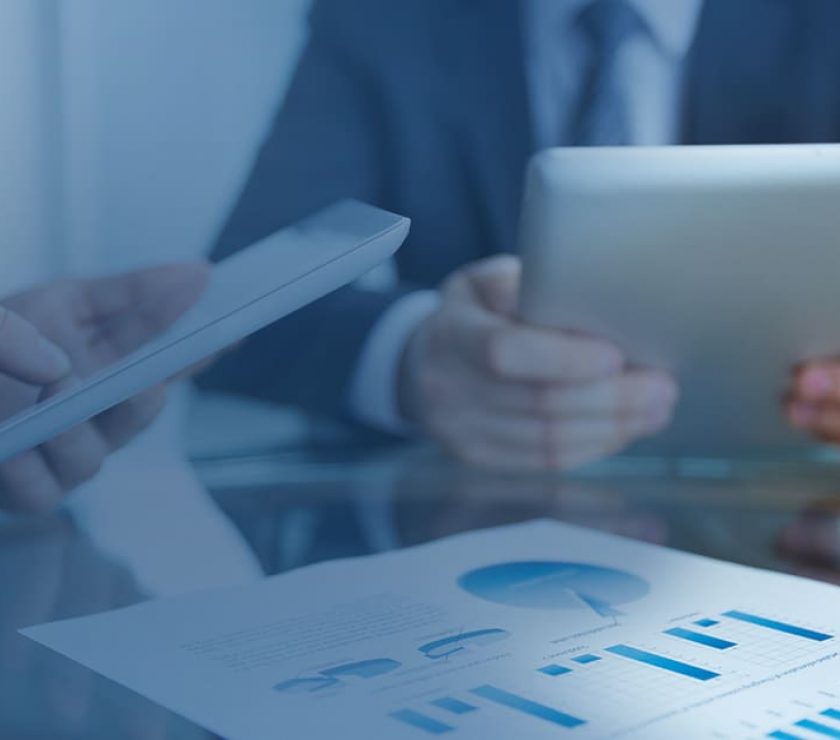 Customer Success Story
May 23, 2019By Soterion