Toyota offers their products through dealers in South Africa. The company was incorporated in 1946 and is headquartered in Sandton, South Africa. As of November 4, 2002, Toyota South Africa Motors (Pty) Ltd. officially operates as a subsidiary of Toyota Motor Corporation. Toyota remains South Africa’s car manufacturer of choice, finishing 2016 as market leaders for the past 36 consecutive years.

Toyota chose Soterion for SAP as their access risk solution. 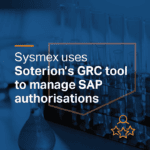 Sysmex choose Soterion for SAP as their access risk solution

The Mint choose Soterion for SAP as their access risk solution 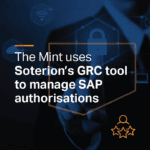 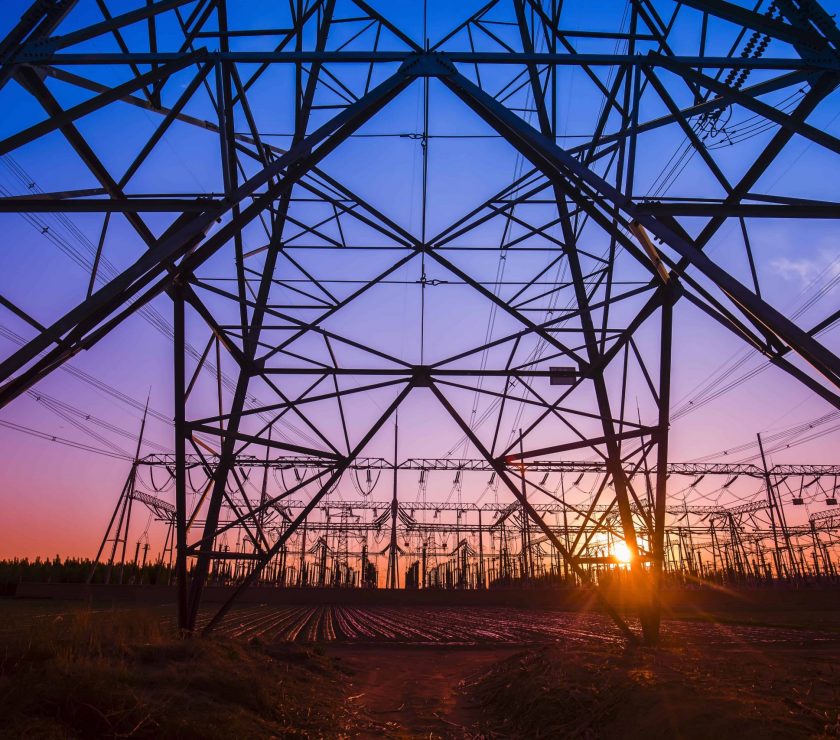 Umeme choose Soterion for SAP as their access risk solution 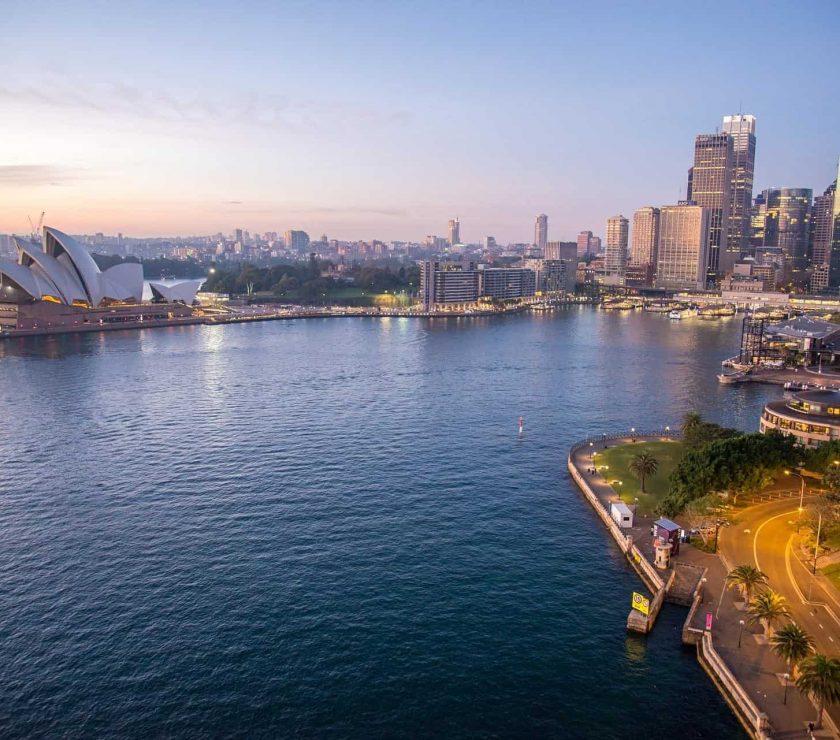